The 49th edition of the Economic Kaleidoscope… 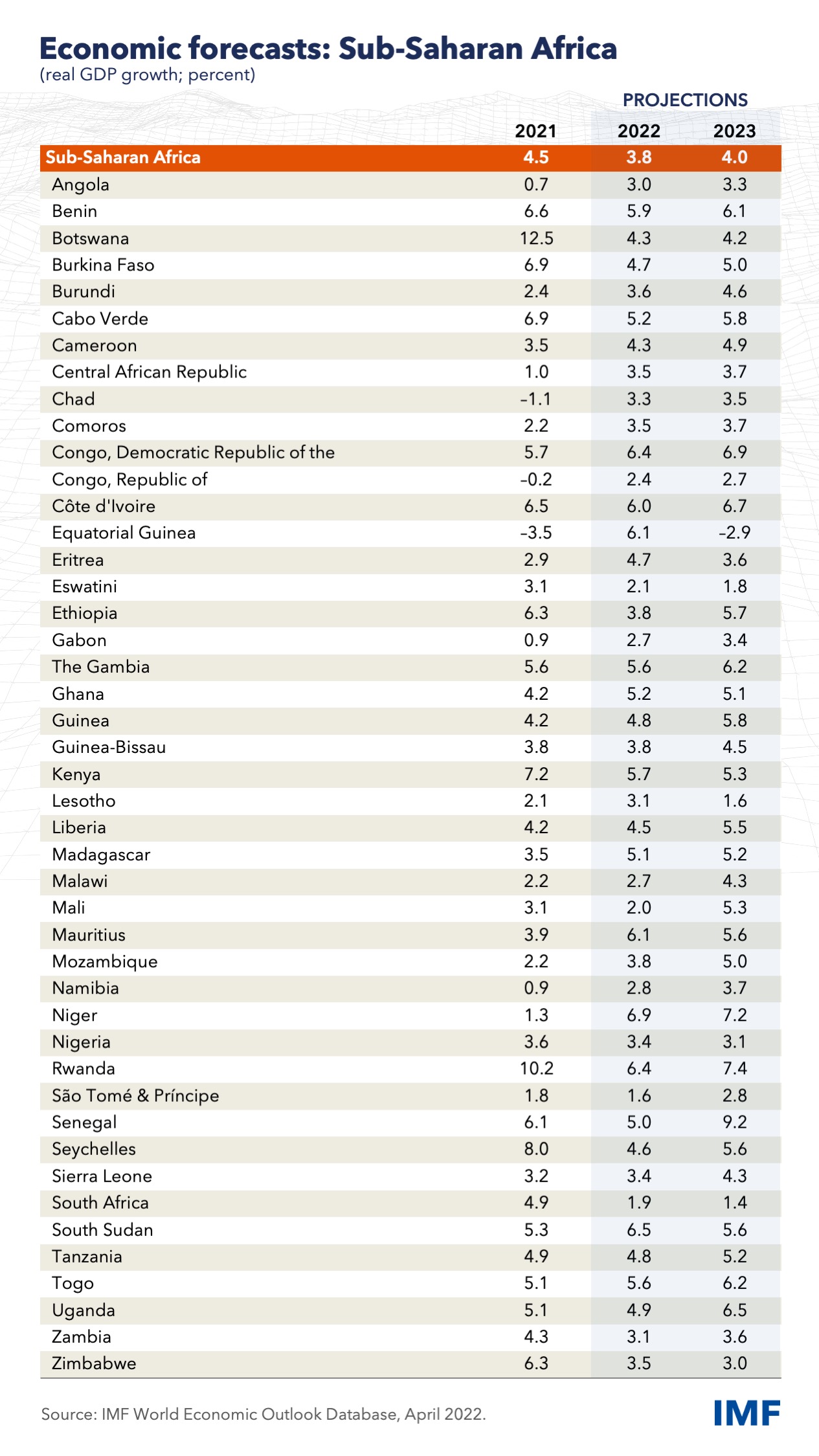 In this edition of The Economic Kaleidoscope, we offer our dear readers an analysis of the phenomenon of food and fuel price rises amidst the current Ukraine crisis and the COVID-19 pandemic. Abebe A. Selassie and Peter Kovacs of IMF are the authors of “Africa Faces New Shock as War Raises Food and Fuel Costs”. The impact of these shocks represents a daunting challenge to African economies. One pivotal option is the need for international solidarity.

The effects of the war in Ukraine leave policymakers with little room to maneuver.

Sub-Saharan African countries find themselves facing another severe and exogenous shock. Russia’s invasion of Ukraine has prompted a surge in food and fuel prices that threatens the region’s economic outlook. This latest setback could not have come at a worse time—as growth was starting to recover and policymakers were beginning to address the social and economic legacy of COVID-19 pandemic and other development challenges. The effects of the war will be deeply consequential, eroding standards of living and aggravating macroeconomic imbalances.

We now expect growth to slow to 3.8 percent this year from last year’s better-than-expected 4.5 percent, according to our latest Regional Economic Outlook. Though we project annual growth to average 4 percent over the medium term, it will be too slow to make up for ground lost to the pandemic. Inflation in the region is expected to remain elevated in 2022 and 2023 at 12.2 percent and 9.6 percent respectively—the first time since 2008 that regional average inflation will reach such high levels.

There are three main channels through which the war is impacting countries—with notable differentiation both across and within countries:

Prices for food, which accounts for about 40 percent of consumer spending in the region, are rising rapidly. Around 85 percent of the region’s wheat supplies are imported. Higher fuel and fertilizer prices also affect domestic food production. Together, these factors will disproportionately hurt the poor, especially in urban areas, and will increase food insecurity.
Higher oil prices will boost the import bill for the region’s oil importers by about $19 billion, worsening trade imbalances and raising transport and other consumer costs. Oil-importing fragile states will be hit hardest, with fiscal balances expected to deteriorate by around 0.8 percent of gross domestic product compared to the October 2021 forecast—twice that of other oil-importing countries. The region’s eight petroleum exporters, however, benefit from higher crude prices.
The shock is set to make an already delicate fiscal balancing act more difficult: increasing development spending, mobilizing more tax revenues, and containing debt pressures. Fiscal authorities generally aren’t well-positioned for additional shocks after the pandemic. Half of the region’s low-income countries are already in or at high risk of distress. Rising oil prices also represent a direct fiscal cost for countries through fuel subsidies, while inflation will make reducing these subsidies unpopular. Spending pressures will only increase as growth slows, while rising interest rates in advanced economies may make financing more costly and harder to obtain for some governments.
Countries need a careful policy response to address these daunting challenges. Fiscal policy will need to be targeted to avoid adding to debt vulnerabilities. Policymakers should as much as possible use direct transfers to protect the most vulnerable households. Improving access to finance for farmers and small businesses would also help.

Countries that can’t provide targeted transfers can use temporary subsidies or targeted tax reductions, with clear end dates. If well-designed, they can protect households by providing time to adjust to international prices more gradually. To enhance resilience to future crises, it remains important for these countries to develop effective social safety nets. Digital technology, such as mobile money or smart cards, could be used to better target social transfers, as Togo did during the pandemic.

Net commodity-importers, such as Benin, Ethiopia and Malawi, will need to find resources to protect the vulnerable by reprioritizing spending. Net exporters, like Nigeria, are likely to benefit from rising oil prices, but a fiscal gain is only possible if the fuel subsidies they provide are contained. It is important that windfalls are largely directed to strengthen policy buffers, supported by strong fiscal institutions such as a credible medium-term fiscal framework and a strong public financial management system.

To navigate the trade-off between curbing inflation and supporting growth, central banks will need to monitor price developments carefully and raise interest rates if inflation expectations drift up. They must also guard against the financial stability risks posed by higher rates and maintain a credible policy framework underpinned by strong independence and clear communication.

The need for international solidarity

The international community must step up to ease the food security crisis. The IMF’s recent joint statement with the World Bank, the United Nations World Food Programme and the World Trade Organization called for emergency food supplies, financial support, including grants, increased agricultural production and unhindered trade, among other measures.

Following through on the commitment by Group of Twenty countries to re-channel $100 billion of their IMF Special Drawing Rights allocation to vulnerable countries would be a major contribution to the region’s short-term liquidity needs and longer-term development. There are options for re-channeling SDRs, for example through the IMF’s Poverty Reduction and Growth Trust or the newly created Resilience and Sustainability Trust, which has received almost $40 billion in pledges.

Finally, for some countries, restoring debt sustainability will require debt re-profiling or an outright restructuring of their public debt. To make this a reality, the G20 Common Framework needs to better define its debt restructuring process and timeline, and the enforcement of the comparability of treatment among creditors. Importantly, debt service payments should be suspended until an agreement is reached. 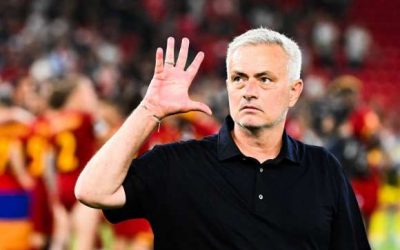 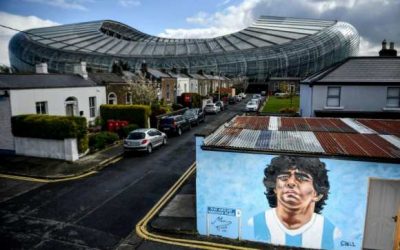 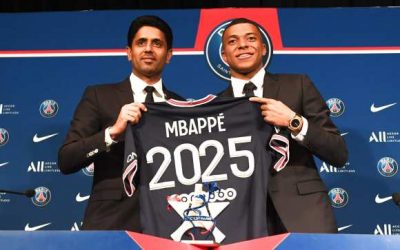 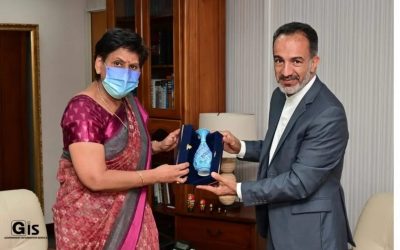 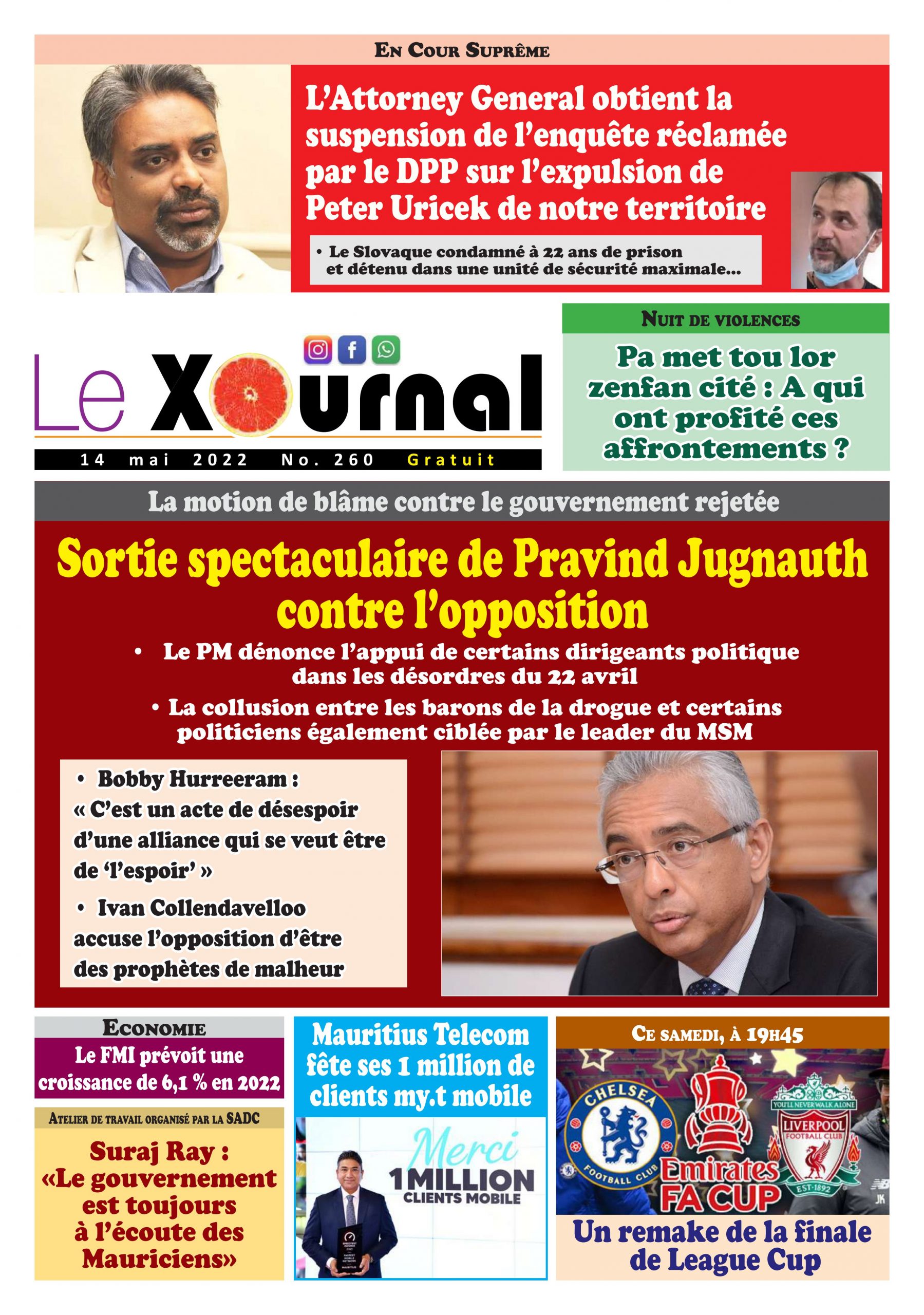 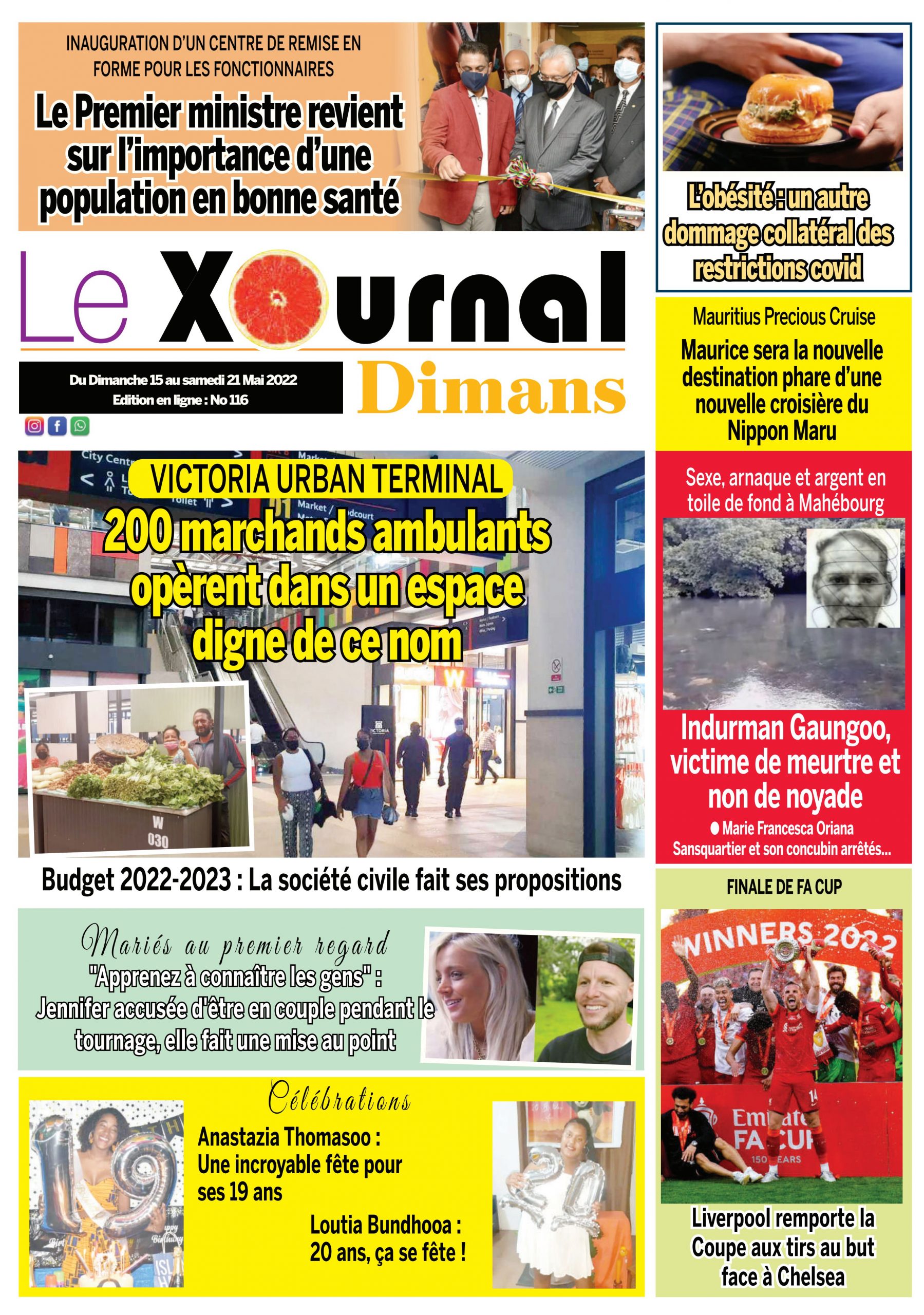