The Bank of Mauritius (Bank) initiated actions to comply with the requirements for the inclusion of Mauritius onto the ABABI. In this regard, the Bank worked on the implementation of Bloomberg’s BVAL curve for enhancing price discovery for a range of money market instruments. The Bank’s focus on data integrity has been critical to the inclusion of Mauritius in the ABABI.
The ABABI is calculated by global index provider Bloomberg and is administered by the AfDB. The ABABI was launched in February 2015 with the participation of Egypt, Kenya, Nigeria, and South Africa. Botswana and Namibia joined the index in October 2015, followed by Ghana and Zambia in April 2017. The ABABI is viewed as a reliable tool and is used by international investors to measure and track African sovereign bond markets.
In a press release issued by the AfDB, Stefan Nalletamby, Director of the AfDB’s Financial Sector Development Department, underlined the significance of thisinclusion. “This is a positive development as the inclusion of Mauritius and Morocco, two of Africa’s better-rated issuers, will improve the overall credit quality of the ABABI, which now captures close to 90% of the outstanding amount of African sovereign local currency bonds” said Mr Nalletamby.
Reacting to this development, the Governor of the Bank of Mauritius, Harvesh Seegolam emphasized the progress made by Mauritius to deepen its local bonds market. Governor Seegolam stated that “the Bank welcomes the inclusion of Mauritius in the Bloomberg African Bond Index. The inclusion is testimony to the repute, credibility and transparency of Mauritius as an international financial centre. It also highlights the Bank’s focus on the potential of Mauritius as a bond issuer.” 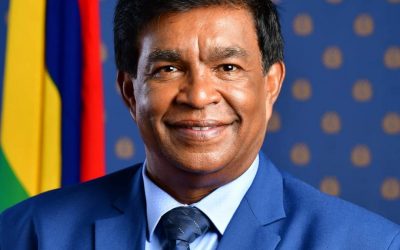 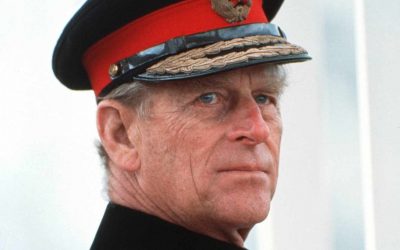 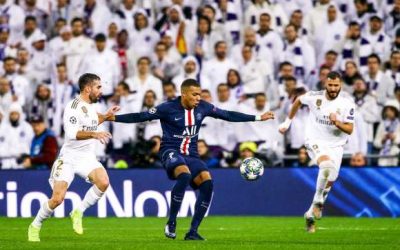 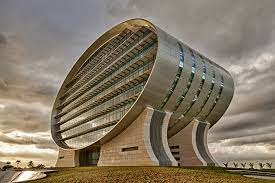 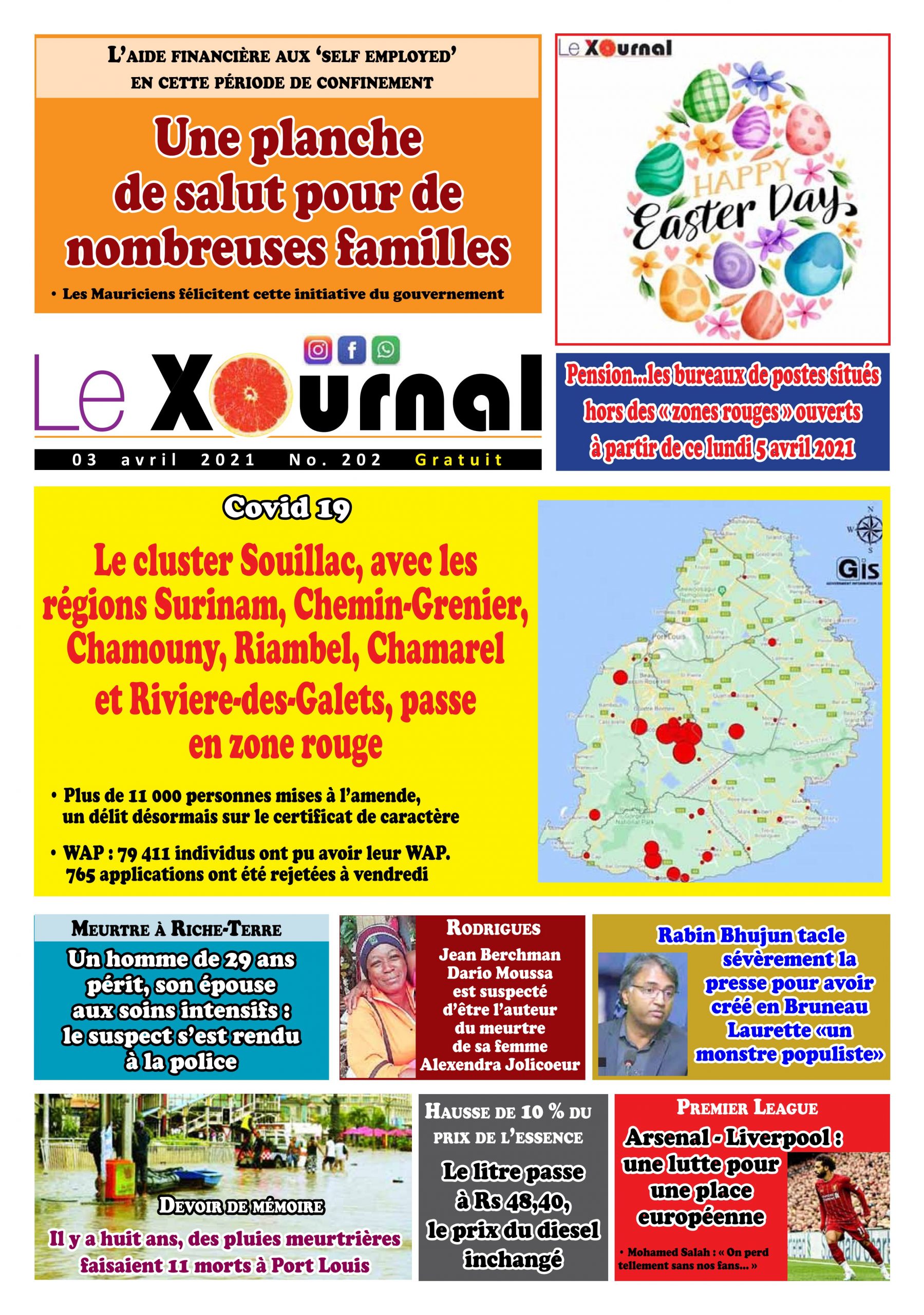 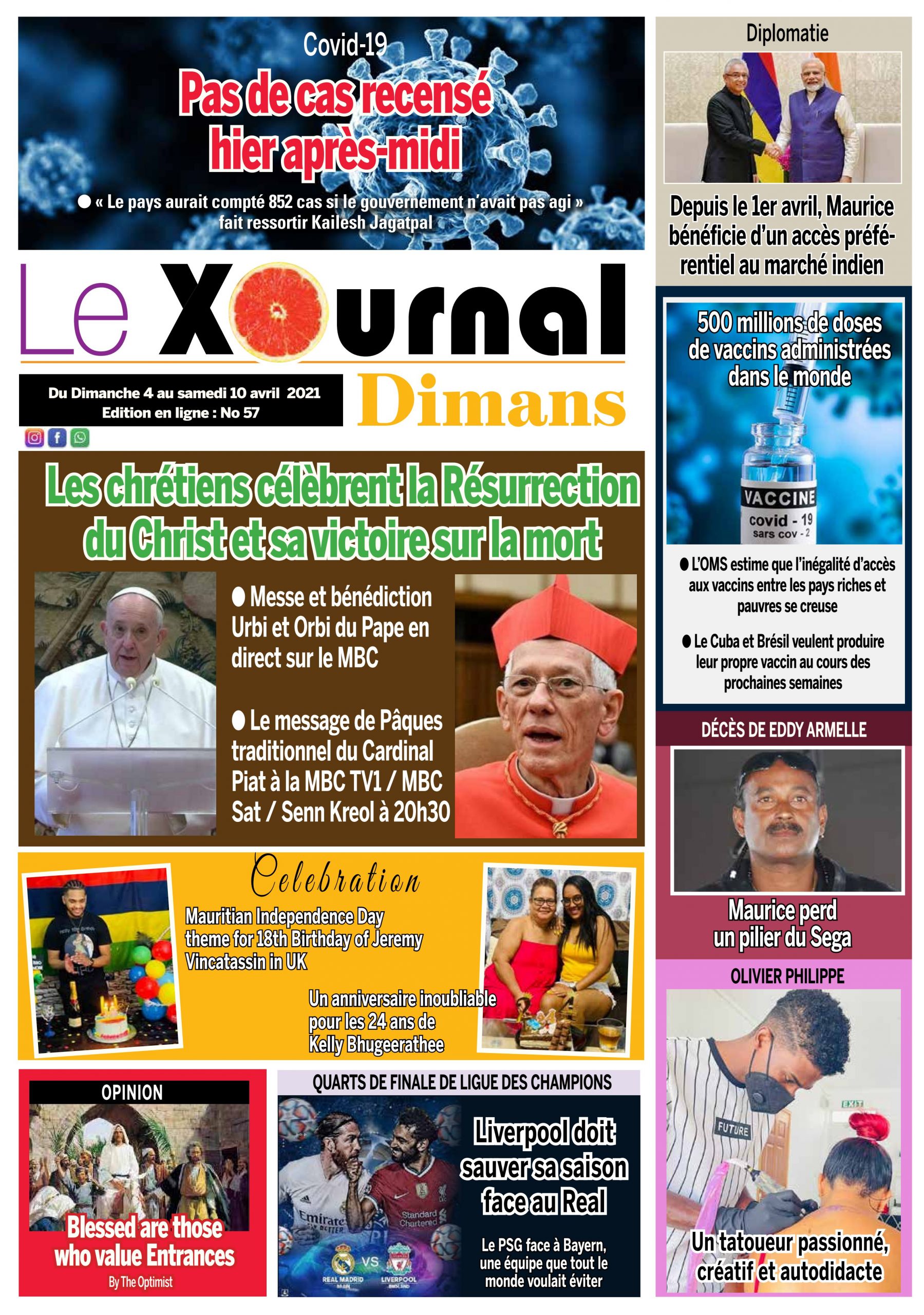