Mauritius maintains its 2nd position in the 2020 Absa Africa Financial Markets Index (AFMI) and
registered a 4 points improvement in its score.
The improvement reflects positive developments relating to
– the adoption by the banking sector of the Global FX Code of Conduct,
– the launch by the Bank of Mauritius of an electronic payment platform, and
– the amended trading rules by the Stock Exchange of Mauritius to open the stock market and
enable links with International Central Securities Depositories (e.g., Euroclear).
Governor Harvesh Seegolam participated in a virtual panel discussion at the launch of the 2020 AFMI
today. The other high-level experts on the panel were
– David Marsh, Chairman, Official Monetary and Financial Institutions Forum (OMFIF)
– Daniel Mminele, Chief Executive, Absa
– Tobias Adrian, Financial Counsellor and Director, IMF
– Jingdong Hua, Vice President and Treasurer, World Bank
– Sheila Mmbijjewe, Deputy Governor, Central Bank of Kenya
– William Lugemwa, ECA Director for Private Sector Development and Finance Division, UN
– Jeff Gable, Chief Economist, Absa
– Danae Kyriakoupoulou, Chief Economist and Head of Research, OMFIF
– George Asante, Head of Markets, Africa ex-SA, Absa
In his remarks, Governor Seegolam highlighted the progress and continuous efforts made by Mauritius
in deepening and broadening the financial markets. He emphasised three core elements to foster
financial market development—namely, solid financial market infrastructures, the right and enabling
regulatory and doing business environment, and market access.
Governor Seegolam emphasised the importance of “ongoing dialogue with stakeholders, from the
banking and financial sectors as well as the broader economy, to proactively design and implement
policy measures especially in these times when market dynamics are changing.” He affirmed his
commitment to implement additional policies to sustain the resilience of the financial markets.
14 October 2020

Background information on the AFMI
The Absa Africa Financial Markets Index was first released in 2017. The 2020 edition of the Index
evaluates financial market development in 23 countries. The survey was conducted from June-August
2020. The report was written by the Official Monetary and Financial Institutions Forum (OMFIF), with
Absa acting in an advisory capacity.
The Index records the openness and attractiveness of countries across the continent to foreign
investment. The indexed countries are scored on a scale of 10-100 based on six fundamental pillars:
a. Market depth
b. Access to foreign exchange
c. Market transparency, tax and regulatory environment,
d. Capacity of local investors,
e. Macroeconomic opportunity, and
f. Legality and enforceability of standard financial markets master agreements.
Performance of Mauritius in the 2020 Index
Key improvements in the financial markets in Mauritius are highlighted below:
1. Mauritius, among other countries had successful financial inclusion initiatives, including the
introduction of fintech companies.
2. The Stock Exchange of Mauritius (SEM) amended its trading rules to open its market to
international central securities depositories and enable links with international central
securities depositories like Euroclear.
3. The SEM is also among some pilot exchanges for the Africa Exchange Linkages Project, which
offers new investment to link African exchanges and boost cross-border activity.
4. Mauritius has a high net portfolio investment but is less vulnerable to foreign exchange
fluctuations despite the high ratio to reserves. The significant inward flow is due to its position
as a favourable domicile for investment funds, often comprised of international money
invested globally.
5. Mauritius has an attractive tax environment, with low levels of withholding taxes and high
number of double taxation treaties with other countries. Mauritius generally has no
withholding tax on dividends, but some are specified in tax treaties.
6. Good quality of financial reporting in Mauritius
7. In Mauritius, 3 corporates are being rated by Fitch, 19 by Moody`s and 5 by S&P
8. Mauritius has a high ratio of pension fund assets relative to the local market, which is relatively
liquid.
9. Mauritius launched its MauCAS payments system in 2019.
10. Before the pandemic, Mauritius was among the few countries with a NPL ratio of less than 5%
of total loans in 2019.
11. Mauritius, along with four other countries have full netting enforceability aimed at the netting
provisions of master agreements.
12. According to the World Bank, Mauritius has made resolving insolvency easier by improving
the continuation of the debtor’s business during insolvency proceedings. 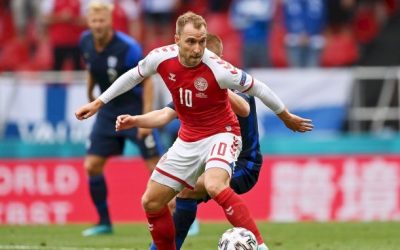 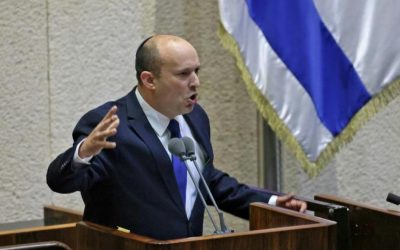 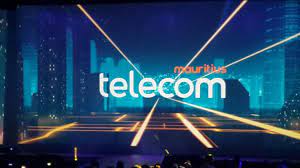 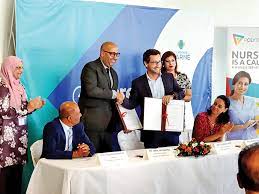 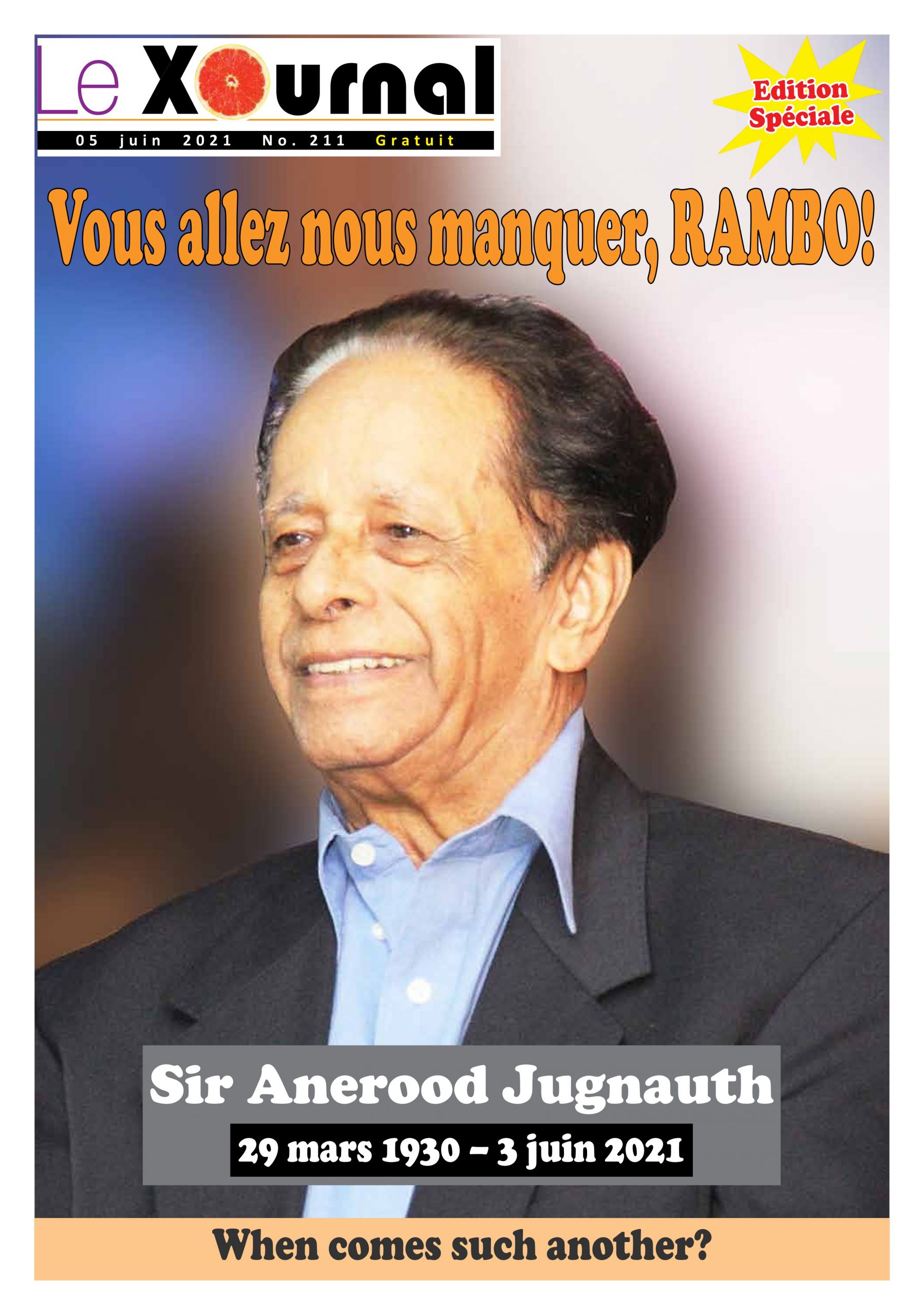 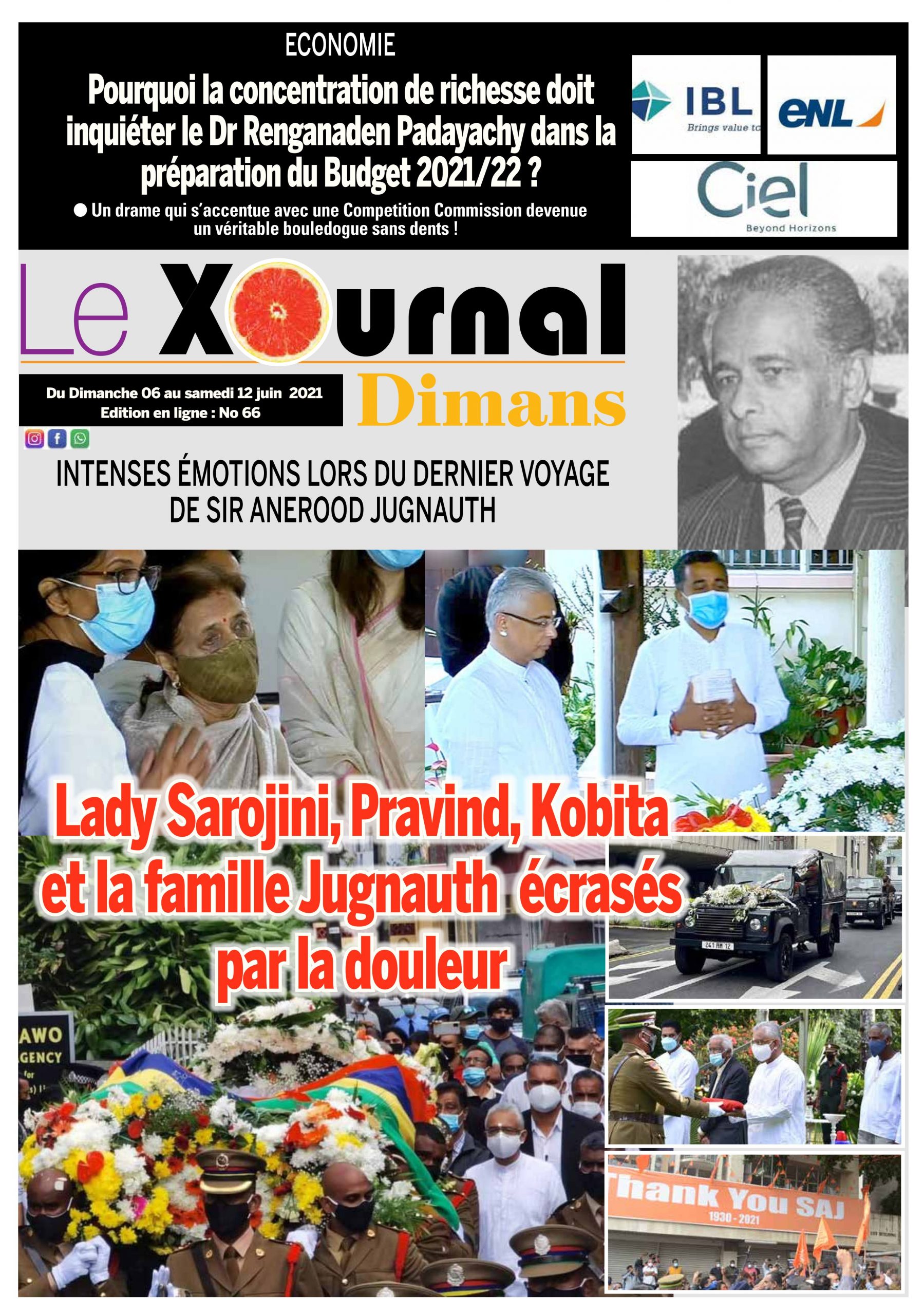