Jobs rebound in South Africa: we are working on it, says Ramaphosa… 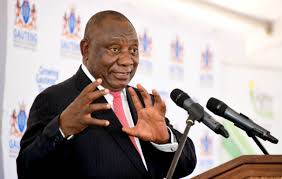 President Cyril Ramaphosa says South Africans must work together to ensure a rapid rebound in employment following the release of the latest employment figures.

“Now is the time for all South Africans to pull together and grow South Africa,” he said.

Statistics South Africa released the Quarterly Labour Force Survey (QLFS) on Tuesday, which revealed that 2.2 million people lost their jobs in the second quarter of 2020.

“Our success in responding to this unprecedented crisis will be measured by the speed of our labour market recovery.

“In addition to the relief measures we have already implemented, we must ensure that every job lost during the crisis is replaced and that more jobs are created so that we can meaningfully reduce unemployment,” said the president.

Following broad agreement among social partners at the National Economic Development and Labour Council (Nedlac) on the key actions required for economic recovery, Cabinet is in the process of finalising a programme for a return to growth and a rebound in employment.

Structural reforms, investment in infrastructure and other measures to grow the economy, the president said, will play a crucial role in supporting the recovery of the labour market in the medium term.

While the labour market recovers, government will continue to expand its programmes aimed at keeping people in work and sustaining livelihoods.

“Implementation of the Presidential Employment Stimulus will soon commence to rapidly scale up public and social employment and support job protection in vulnerable sectors.

“Government’s historic economic and social relief package has been vital in shielding companies, workers and households from the worst effects of the pandemic,” said the president.

To cushion the blow, the Unemployment Insurance Fund has provided over R43 billion in temporary relief to more than four million workers, preventing further job losses and keeping many businesses alive.

Additional social protection has been provided to over 16 million South Africans – more than a quarter of the population – to extend support during the lockdown and alleviate hunger.

Most countries have experienced both a sharp increase in unemployment and an increase in economic inactivity as a result of the measures necessary to contain the pandemic.

In South Africa’s case, this decline highlights a decreasing labour force participation rate and adds to an unacceptably high level of unemployment before the pandemic. 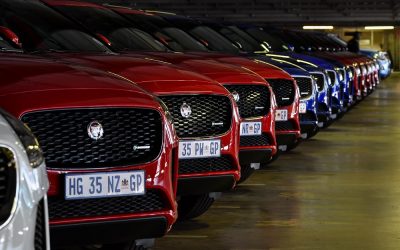 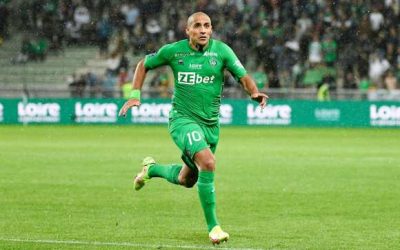 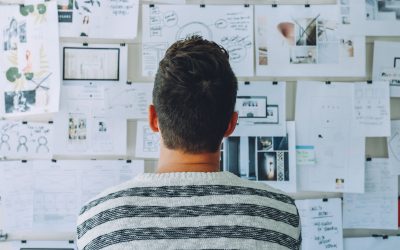 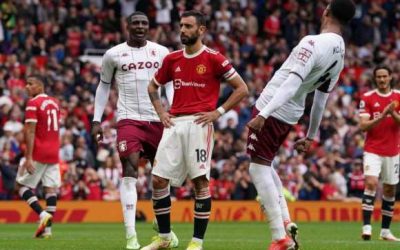 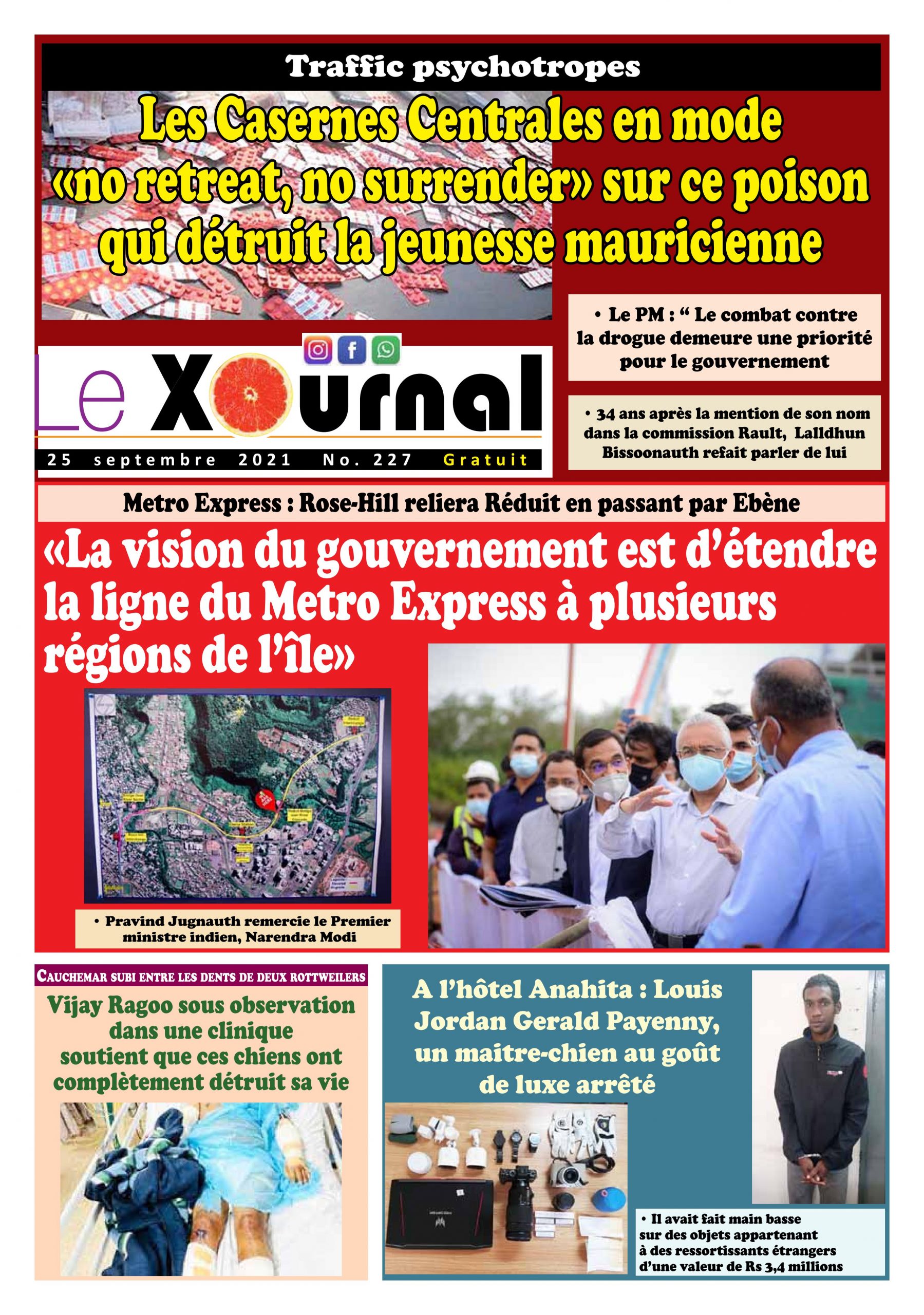 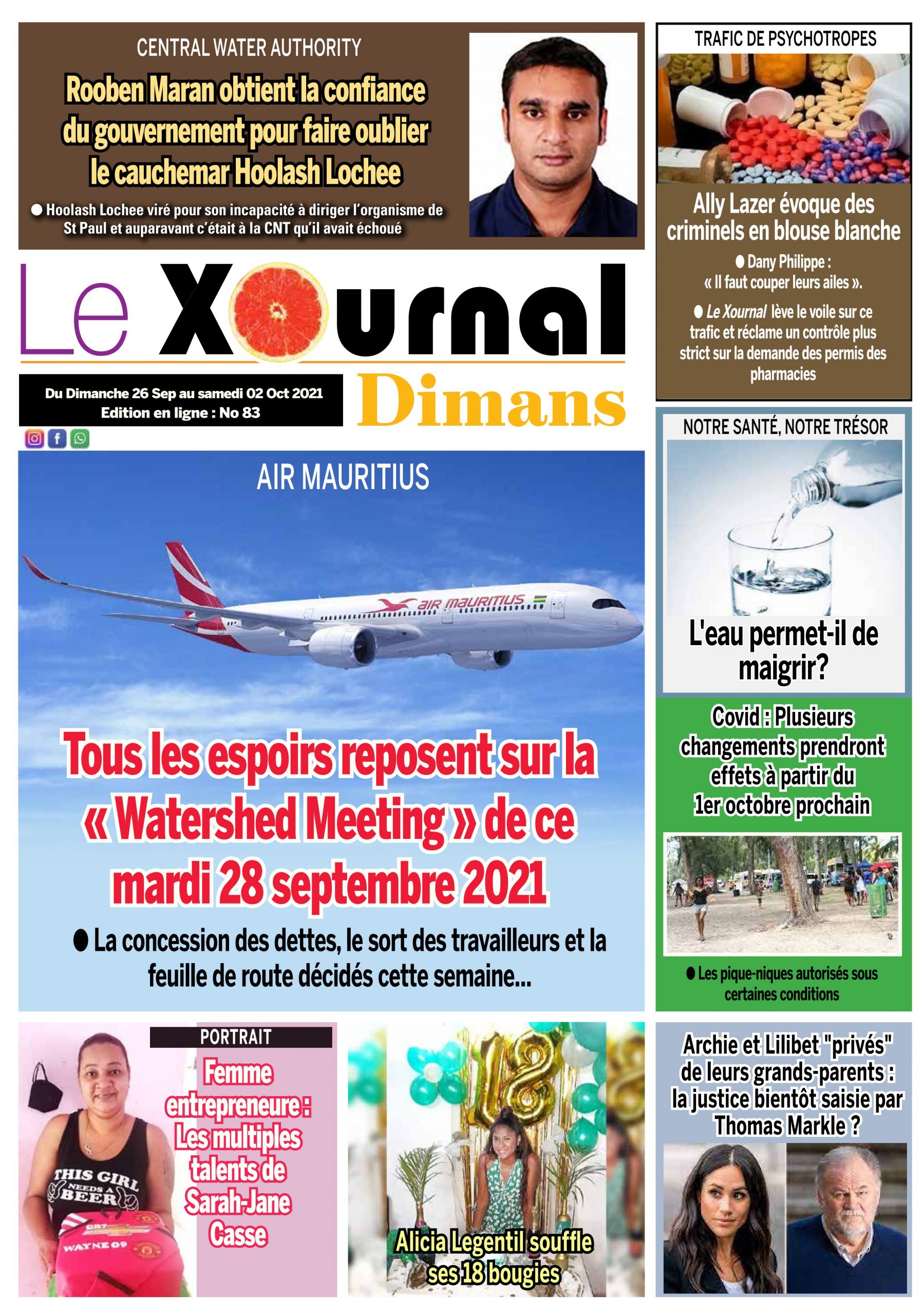