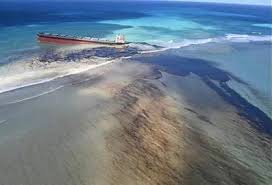 The MV Wakashio, believed to have been carrying 4,000 tonnes of fuel oil, ran aground on a coral reef off the coast of Mauritius on 25th July 2020. The MV Wakashio has started leaking the fuel about twelve days after it hit the coral reef, endangering the marine ecosystem, more specifically the Blue Bay Marine Park and the Ramsar site of Pointe D’Esny.

The Environment Act gives the power to the Director of environment “to direct the owner of the pollutant which is spilled, or any other person, to take such action within such period of time as he may specify in order to- (a) prevent, eliminate, or reduce the adverse environmental effects of the spill; (b) restore as far as is practicable the environment to its previous state; (c) dispose of, or in any way deal with, the pollutant or any object reasonably suspected to be affected by the pollutant.”

The Director of environment has indicated that he is unable to take quick actions to counter the spillage because of international conventions and protocols. However, the MV Wakashio is not currently in international waters but is lodged into the coral reef on the coast of Mauritius which entails that the local laws take priority. The Director must do more than be overly administrative and await for international help in the face of this national crisis of unprecedented magnitude.

According to Article 5 of the International Convention on Salvage, nothing in the Convention itself shall affect any provisions of national law or any international convention relating to salvage operations by or under the control of public authorities. The extent to which a public authority under a duty to perform salvage operations may avail itself of the rights and remedies provided for in this Convention shall be determined by the law of the State where such authority is situated.

Furthermore, Article 9 of the International Convention on Salvage, the Coastal State concerned, i.e Mauritius, can take measures in accordance with generally recognized principles of international law to protect its coastline or related interests from pollution or the threat of pollution following upon a maritime casualty or acts relating to such a casualty which may reasonably be expected to result in major harmful consequences, including the right of a coastal State to give directions in relation to salvage operations.

The Prime Minister has declared a state of emergency on Friday but so far the measures being taken to respond to the threat that the oil spillage represents are flimsy.

Mauritius is home to world renowned coral reefs and endemic species and the Government is relying on promised international help to control and eliminate the oil spillage. It is my view that given the provisions of the International Convention on Salvage and the priority that local laws have over international protocol, more so in situations of national emergency, it is imperative for the Salvage Manager and the Government to mobilise local resources to coordinate efforts and take urgent measures to protect our reefs and marine ecosystem. 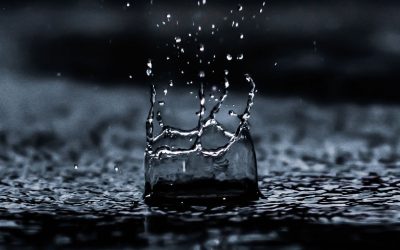 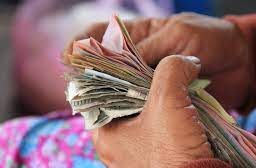 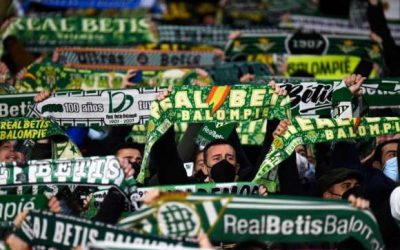 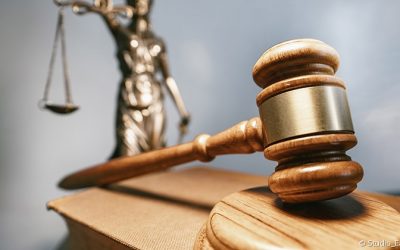 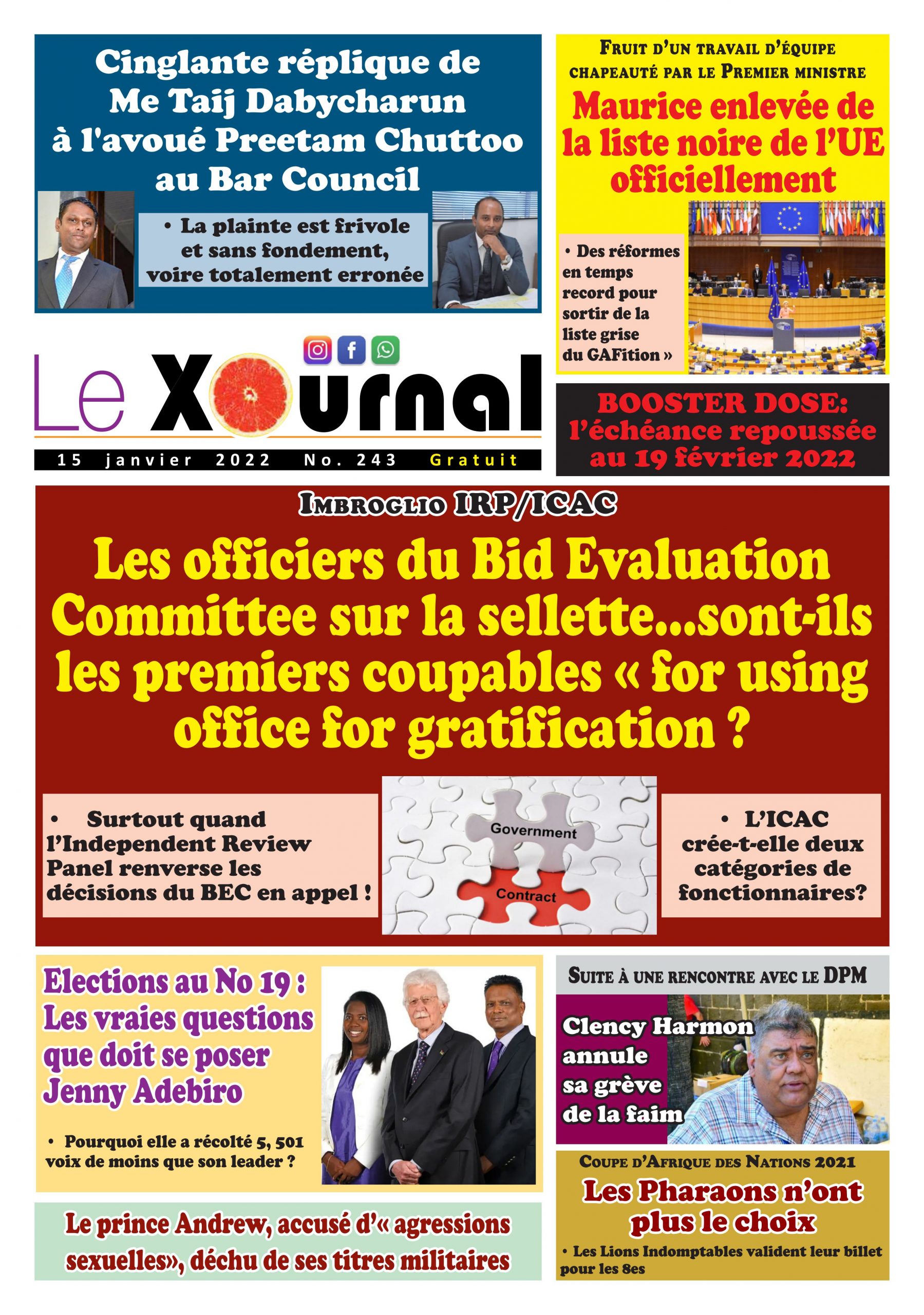 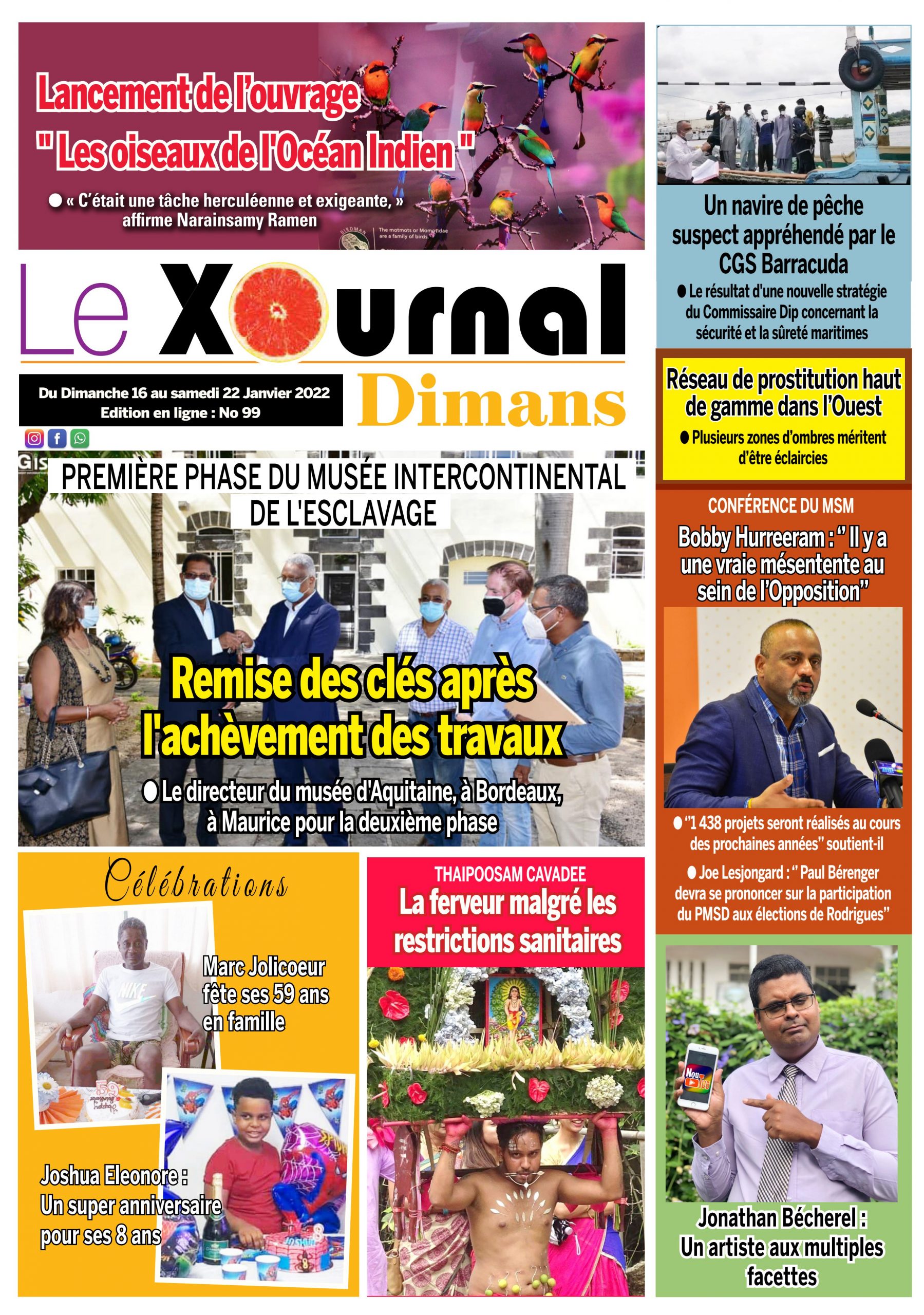