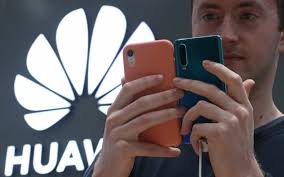 Huawei has around 10pc of the UK smartphone market
Up to four million British consumers could be stuck with increasingly useless Huawei mobiles after the Chinese firm was blocked from receiving future software updates due to US sanctions.
The crisis-hit company’s phones are in danger of rapidly becoming obsolete following the expiry of a temporary licence allowing it to use apps and Android updates from Google – raising fears they could become increasingly slow and laden with bugs.
Huawei is at risk of being unable to renew the licence after being blacklisted by the Trump administration in May last year, with US companies barred from selling technology to it without explicit government approval.
As a result, Huawei phones using Google Mobile Services could stop getting new features from the US company.
The US claims that Huawei equipment can be used by the Chinese government for espionage – something which Huawei has repeatedly denied. Older Huawei phones, developed before May 2019, are still expected to have the support of critical security features.
These include Huawei’s P30 and Nova ranges. Phones developed after May 2019, such as the business’s P40 range, were completely blocked from using Google’s apps when Huawei was placed on a US blacklist.
Huawei has around a 10pc market share of UK smartphone sales. The Office for National Statistics estimated around 79pc of UK adults own a smartphone, or 41m people, making it likely that as many as 4m Britons own a Huawei device. Last year, Huawei sold a total of 240m phones worldwide.
A Huawei spokesperson said its older phones would still retain access to the Google Play Store. This should mean that in the short term, apps such as YouTube and Gmail will still work. However, it is understood the firm is still examining what the new ban means for other key updates.
New features from Google may not work on Huawei phones, and updates that Huawei creates could risk breaking apps developed by Google since the companies are legally blocked from cooperating.
Meanwhile, Huawei’s new P40 range has been slapped with a health warning on the websites of EE, Vodafone and Virgin to tell buyers they come without access to the most popular apps.
Returns of Huawei phones have spiked in Europe as customers pick up its latest models unaware their favourite apps will no longer work. Apps that are not supported on the most recent devices include YouTube and Gmail, while Huawei’s own AppGallery service does not include many popular brands such as Netflix, BBC iPlayer and Twitter.
Ben Wood, an analyst at CCS Insight, said returns of Huawei phones at one European network can be as high as 15pc. He said: “Customers will be disappointed when they get a new phone to find all the apps and services they expect are not there.”
Despite the expired licence, Huawei and Google still have some leeway. The latest US ruling says American companies can still provide critical security support.
While the millions of consumers with an older Huawei phone are unlikely to immediately see changes, University of Surrey cyber security specialist Alan Woodward said it could be hard for Huawei to introduce major updates.
He said: “Today most things work, but over time Android tends not to support older phones.
“It is unclear whether people using Huawei phones will get updates.”
Kate Bevan, computing editor at consumer group Which?, said: “This is another potential blow to owners of older Huawei devices.
“While the company claims there will be no impact on existing devices, we believe users of older models – which include the popular P30 and Mate 20 series, along with Honor phones – should keep a sharp eye on developments.
“As we stress in our reviews, if phones and tablets stop receiving important security patches, it makes them more vulnerable to hackers.” 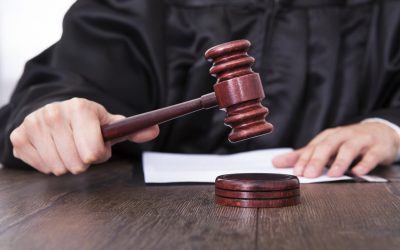 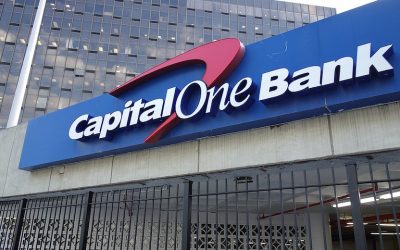 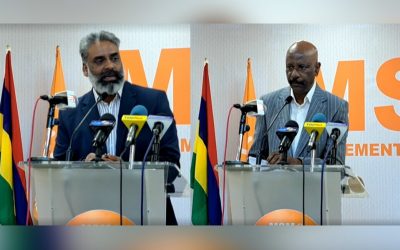 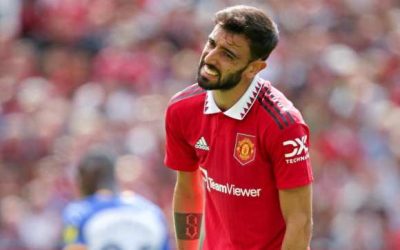 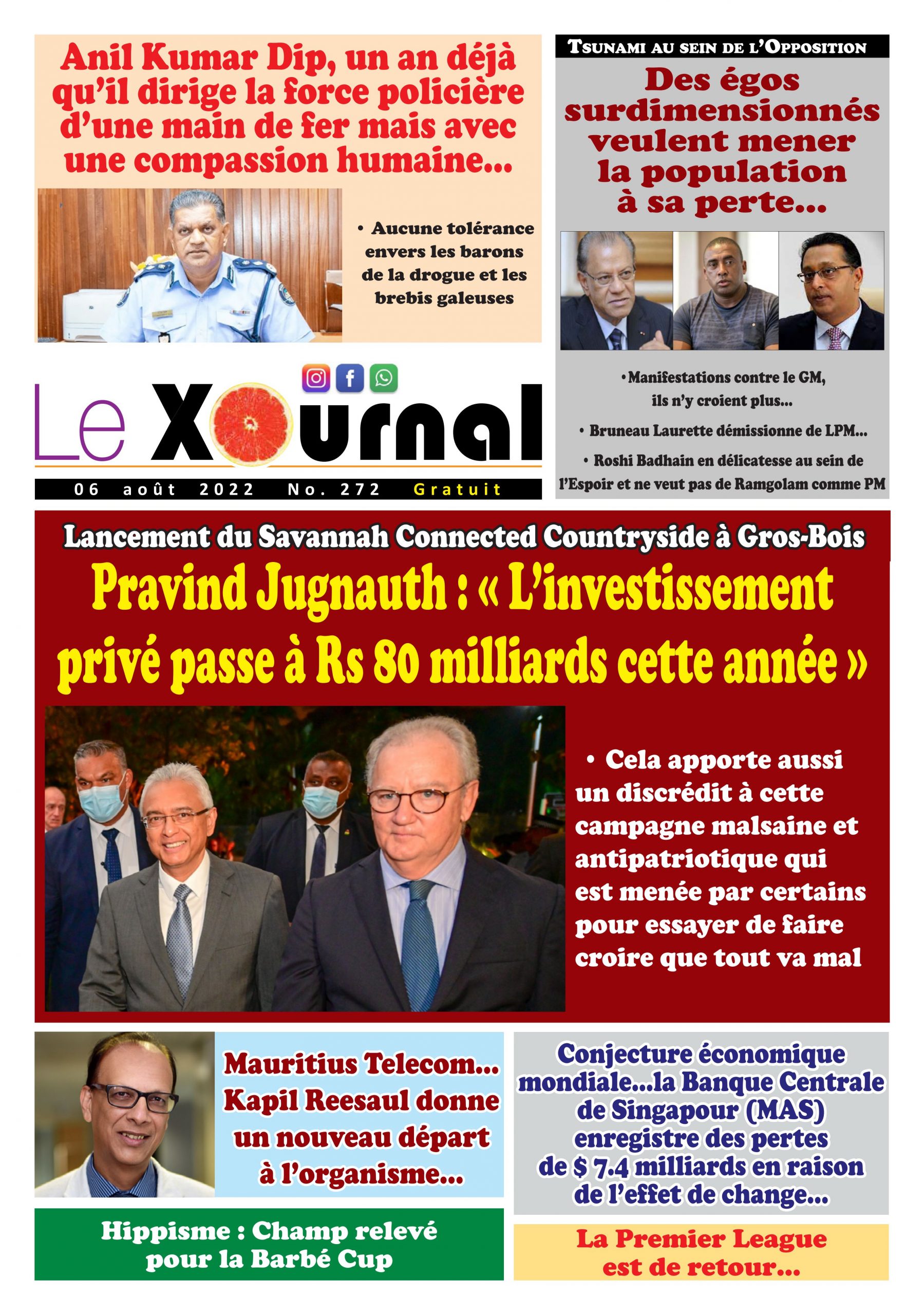 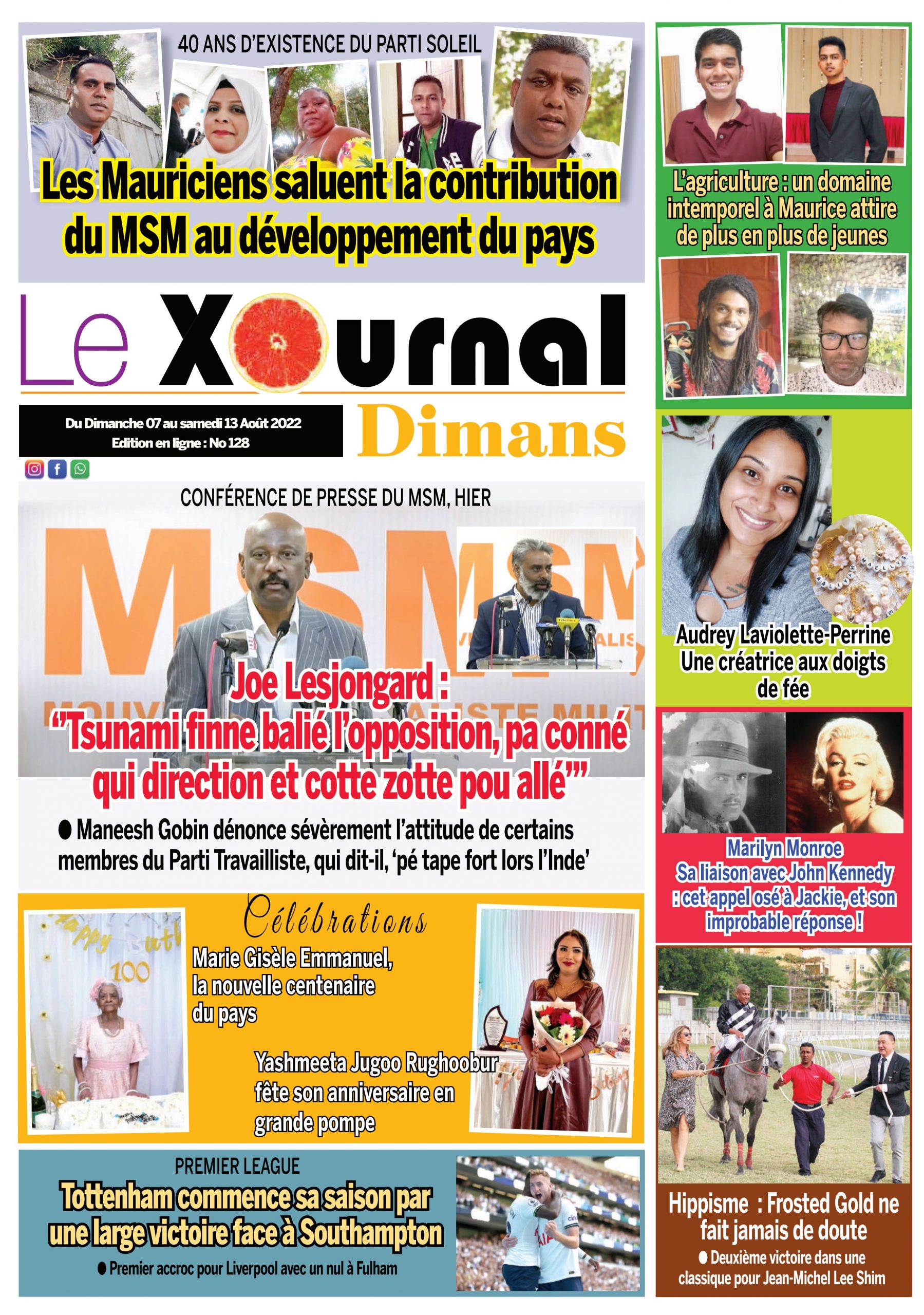